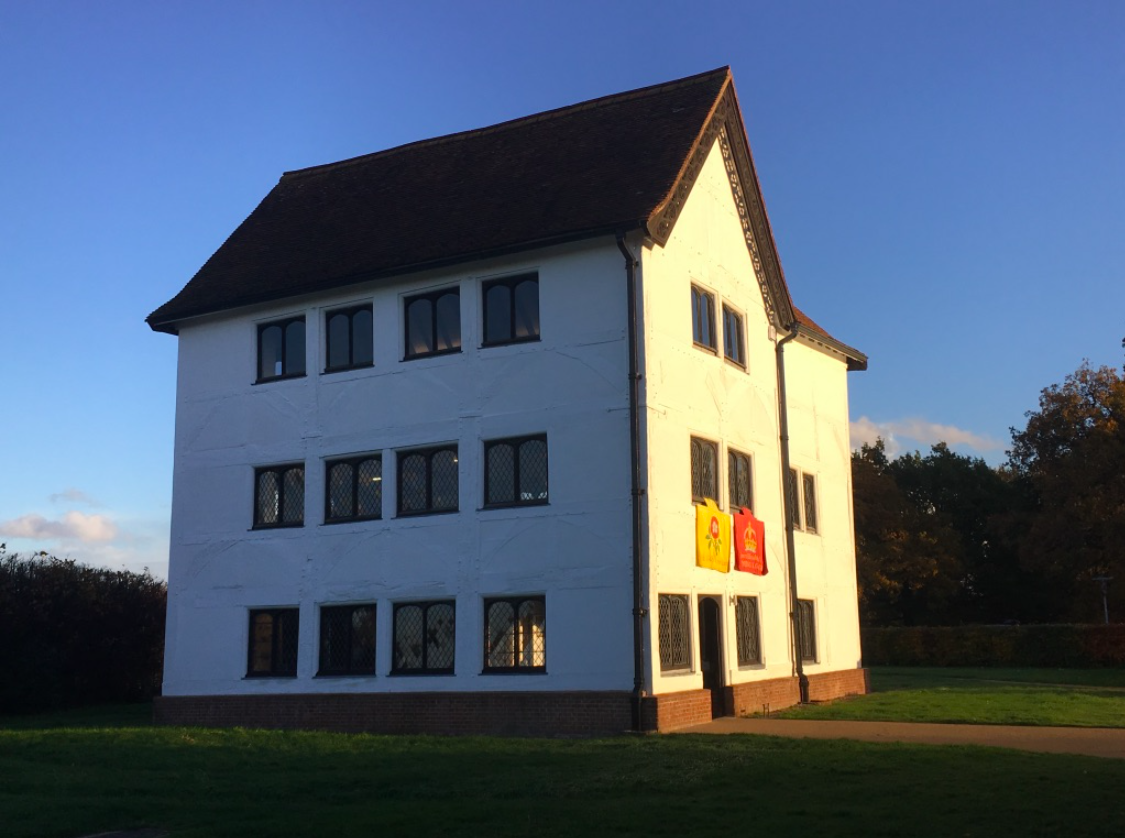 Explore Chingford’s history from forest village to London suburb and meet an unexpected cast of characters along the way.

Chingford on the edge of Epping Forest in north-east London has a history that is very different to its more urban neighbour Walthamstow less than 4 miles away. By 1901 the population of Chingford hadn’t reached 5,000 whereas Walthamstow’s population was 95,000. Discover why on this virtual tour. Scroll down for the link to book.

The diverse range of characters who have made their mark on Chingford include T E Lawrence, Henry VIII, Queen Elizabeth I, Queen Victoria and the creator of the FA Cup.

We will also hear about the Boothby-Heathcotes, a family whose actions – including building the church in the image below – dramatically improved the lives of Chingford residents.

The image above shows a hunting lodge built for Henry VIII in 1543 but known for its connection to Queen Elizabeth I since at least 1777.

This is a live virtual tour hosted via Zoom video conferencing where your guide will give an illustrated presentation of the tour route with an accompanying talk. There will be opportunities for questions and interaction both during and after the virtual tour.

Joanna Moncrieff is a qualified City of Westminster and Clerkenwell & Islington Tour Guide and for the past 10 years has created and led walks both in Central London and her own neck of the woods in Walthamstow and Chingford.

All Joanna’s walks can be led for private groups both virtually and in real life (pandemic restrictions permitting).